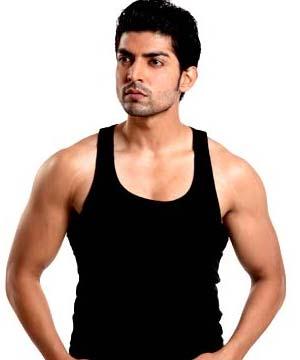 Gurmeet Choudhary is an Indian actor most noted for his role in the 2008 television series Ramayan as Lord Rama and his current role in one of the most successful and popular show on STAR One - Geet- Hui Sabse Parayi as the dynamic business tycoon, Maan Singh Khurana.

Choudhary was born in Patna to Sitaram Choudhary, originally from Bhagalpur, Bihar. His father worked for the Indian Army. During his school days, he was involved in conceptualizing and acting in plays. While his brother chose to enter the medical profession, Gurmeet decided to become an actor.

In 2006, Gurmeet debuted as the lead negative character in Indian television’s first 3D TV series, Mayavi, a Tamil language production by GV Films for Jaya TV which was later dubbed for the Telugu and Malayalam television audiences as well which won him a popular fan base in South India.

Choudhary’s next appearance on television was as Lord Ram, for the religious series Ramayan for NDTV and this created a broader fan base for him across India. He later participated in a reality series Pati, Patni aur Woh along with his wife Debina Bonnerjee for NDTV Imagine.

He became successful with lead role as Maan Singh Khurana for the STAR One channel's popular series Geet - Hui Sabse Parayi opposite female lead Drashti Dhami, where he essays the role of a complex business magnate. This series has been earning him wide accolades for his method acting. Gurmeet Choudhary married Debina Bonnerjee on 15 February 2011 at a private ceremony. 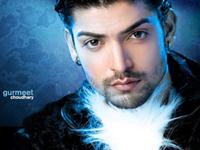 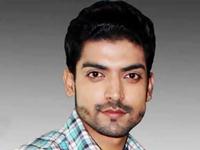 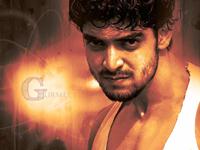