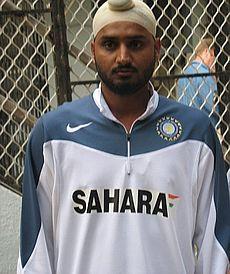 Harbhajan Singh Plaha was born in 3 July 1980 at Jalandhar, Punjab, India) in a Ramgarhia Sikh family is an Indian cricketer. A specialist bowler, he has the second-highest number of Test wickets by an off spinner behind Sri Lanka's Muttiah Muralitharan.

Harbhajan made his Test and One Day International (ODI) debuts in early 1998. His career was initially beset by investigations into the legality of his bowling action and disciplinary incidents that raised the ire of cricket authorities. However in 2001, with leading leg spinner Anil Kumble injured, Harbhajan's career was resuscitated after Indian captain Sourav Ganguly called for his inclusion in the Border-Gavaskar Trophy team. In that series victory over Australia, Harbhajan established himself as the team's leading spinner by taking 32 wickets, becoming the first Indian bowler to take a hat trick in Test cricket.

A finger injury in mid 2003 sidelined him for much of the following year, allowing Kumble to regain his position as the first choice spinner. Harbhajan reclaimed a regular position in the team upon his return in late 2004, but often found himself watching from the sidelines in Test matches outside the Indian subcontinent with typically only one spinner, Kumble, being used. Throughout 2006 and into early 2007, Harbhajan's accumulation of wickets fell and his bowling average increased, and he was increasingly criticised for bowling defensively with less loop. Following India's first-round elimination from the 2007 Cricket World Cup, Harbhajan was replaced by other spinners in the national squad for both formats. He regained a regular position in the team in late 2007, but became the subject of more controversy. In early 2008, he was given a ban by the International Cricket Council (ICC) for racially vilifying Andrew Symonds. The ban was revoked upon appeal, but in April, Harbhajan was banned from the 2008 Indian Premier League and suspended from the ODI team by the Board of Control for Cricket in India (BCCI) for slapping Sreesanth after a match. He was conferred the Padma Shri, India's fourth highest civilian honour, in 2009 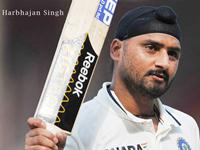 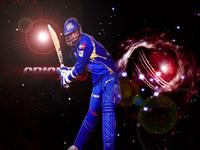 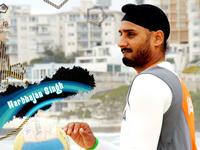 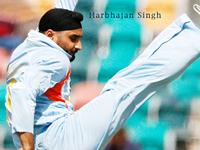 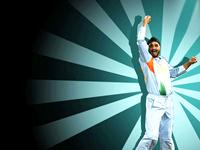 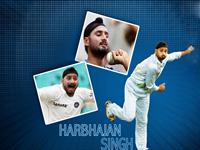 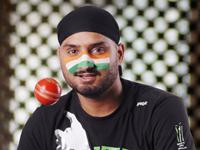 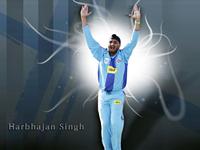 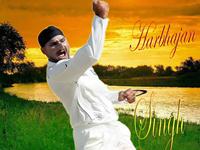