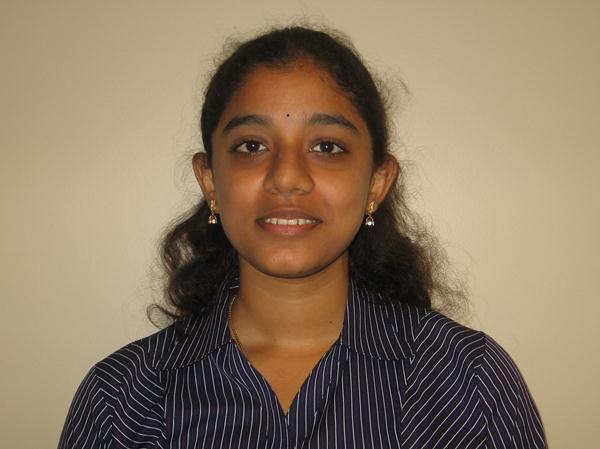 Harini is an Indian film playback singer and classical singer, who sings mainly in Tamil films. She has also sung in Hindi, Telugu, Kannada and Malayalam language films, whilst working with many leading film composers. She is married to another playback singer, Tippu.

Harini learnt Carnatic music from Gowri and Radha Viswanathan from the age of four. She used to participate in school competitions and in one such competition, which she won, A. R. Rahman who distributed the prizes invited the winners to his studio to record their voices. Subsequently, she was called by Suhasini Maniratnam to sing "Nila Kaigirathu" for her first film Indira. Her very first song, "Nila Kaigirathu", was recorded at the age of 13. Since then, she has received offers from various music directors across South India. Within a career spanning for a decade, she sang over 2000 film songs and several album songs, most of them in Tamil.

She is also credited for her good memory skills for not having any reference while singing in her stage shows. She claims to have known all her songs by heart at any point in time. 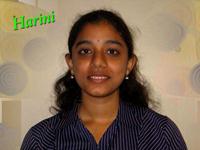