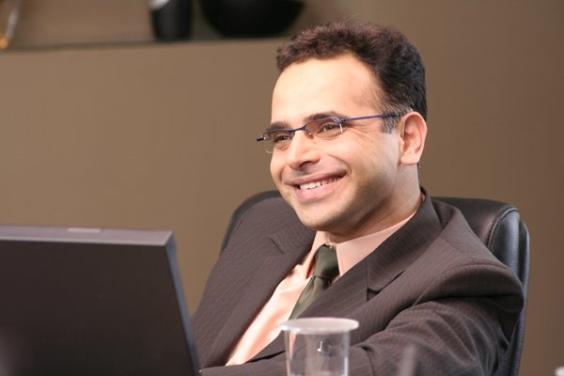 Recently he was seen in the Bollywood blockbuster `Laaga Chunari Main Daag` which also stars the Bollywood biggies like Rani Mukherjee, Konkana Sensharma, Jaya Bhaduri and Abhishek Bachhan. In this movie he plays the role of a malignant opportunist and his role was as if corruption personified. Although it was a cameo the negative role of a call center boss was also quite interesting for him to portray.

He is not only a brilliant performer but also brings about the poignancy of the scenes aptly.
In another recent Bollywood flick `Breaking News` Harsh Chhaya plays the role of a top cop who shows his evil with certain effectiveness. At present he also does not seem to have very high regards for the television industry.

He feels there is a lot more than the typical family dramas that are being shown on almost all the television channels. He feels that earlier the quality of work as well as the technical aspects were of much higher standard.