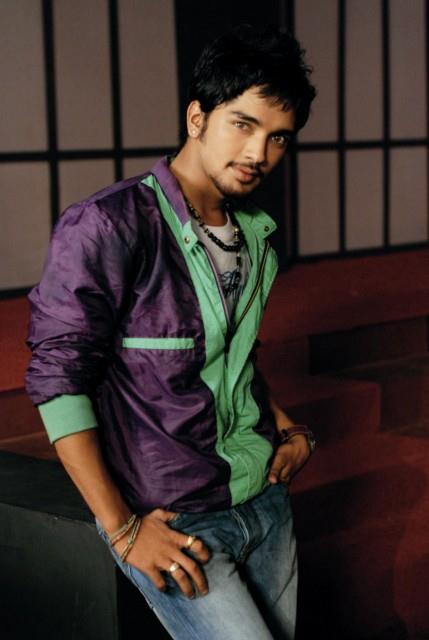 Harsh Rajput is an Indian actor who has been in the television series Dharti Ka Veer Yodha Prithviraj Chauhan and Dharam Veer.
Rajput attended Mithibai College in Mumbai where he was a member to the school's drama team, dance team, and cultural team along with future co-star Mehul Vyas.

Rajput's first significant role on the television series Dharti Ka Veer Yodha Prithviraj Chauhan where he played the part of Pundir, one of the four childhood friends of the hero. This was followed with the role of Agni in the Imagine TV series Dharam Veer. His first film role is in the film Krantiveer: The Revolution, a sequel to Krantiveer.