Himanshu Malik is an Indian actor and a former model, who works in Bollywood films. He started his acting career with the film, Kama Sutra: A Tale of Love (1996),[1] but only later received recognition for his roles in Khwahish (2003) and Rog (2005).

Malik was born in a Hindu Jat family of Bulandshahar. Malik began his career as a runway model in the Indian fashion industry, and went on to model for leading suit brands, Vimal and Raymonds. This led to music videos; most notable among them was Nusrat Fateh Ali Khan’s Afreen with Lisa Ray. He later appeared in Sonu Nigam's Deewana with Gul Panag.

Meanwhile, he made his film debut with a role in Mira Nair's Kama Sutra: A Tale of Love (1996) and also appeared in Ram Gopal Varma's Jungle in 2000. However, his big break came as a supporting actor in Tum Bin (2001), leading to work in several small films. His next big feature was Khwahish (2003), playing the lead opposite Mallika Sherawat, notable for its sensuality and kissing scenes.

Malik is married and the couple have a daughter. He practices adventurous sports like paragliding, flying, and scuba diving. He, along with partner Manish Singhal have started a paragliding school near Delhi. 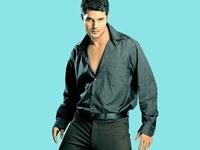 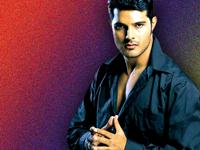 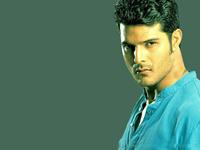