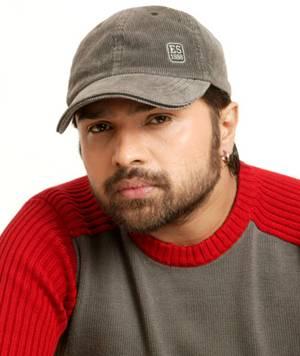 Himesh Reshammiya was born in Bhavnagar, Gujarat to Vipin Reshammiya and Madhu Reshammiya. He had his first success as a music director of the 2003 film, Tere Naam. After that, he composed music for the film, Aashiq Banaya Aapne, as a singer, and songs like Tera Suroor, Zara Jhoom Jhoom and Tanhaiyan went on to become hits. Already famous for his voice, he also started acting. His first film, Aap Kaa Surroor - The Real Luv Story, was a success, but two of his later films did not do well at the box office.

In August 2010, it was announced that music video director Roman White was going to direct videos (to be filmed in September) for Reshammiya's first international album in English, named @ Da Edge, which is to be released in September 2011. The film will be released in 122 countries. Reshammiya was the first Indian singer to perform at the Wembley Arena and the Heineken music hall in Amsterdam.

Vikram Bhatt indicated on 23rd August 2011 on Twitter that Himesh Reshammiya might become the music director of the upcoming film Dangerous Ishq. 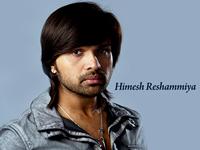 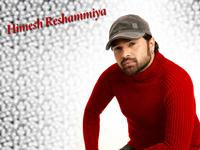 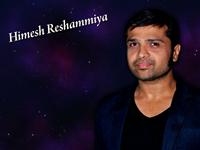 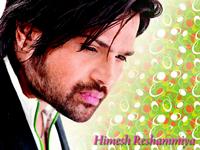 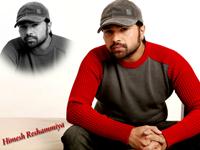