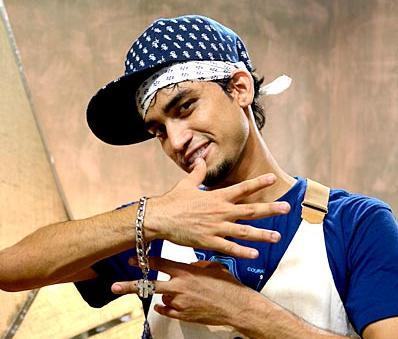 Hailing from Naigoan in Mumbai, Hitesh Patil comes from a humble background but with a fire in his belly for dance. His kidney stone emergency during the Just Dance’s competition couldn’t keep him away from dancing. Though the doctors advised him rest for three weeks, he was back on his feet within one.

With no training in dance, Hitesh carried on with his love for dance being inspired from television and films. His cousins did teach him bit of folk while he learnt hip hop from videos. The goal to participate in Just Dance is to make a name for himself. Hitesh wants to make his family proud and secure a future in dance too.

It was scary for him when he auditioned before Farah Khan but her comments soon made him smile. He wants to change the opinion of people who feel dance has no future as a career. 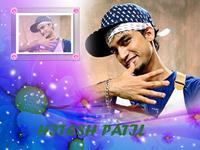 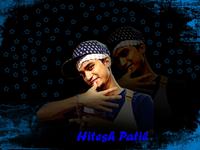