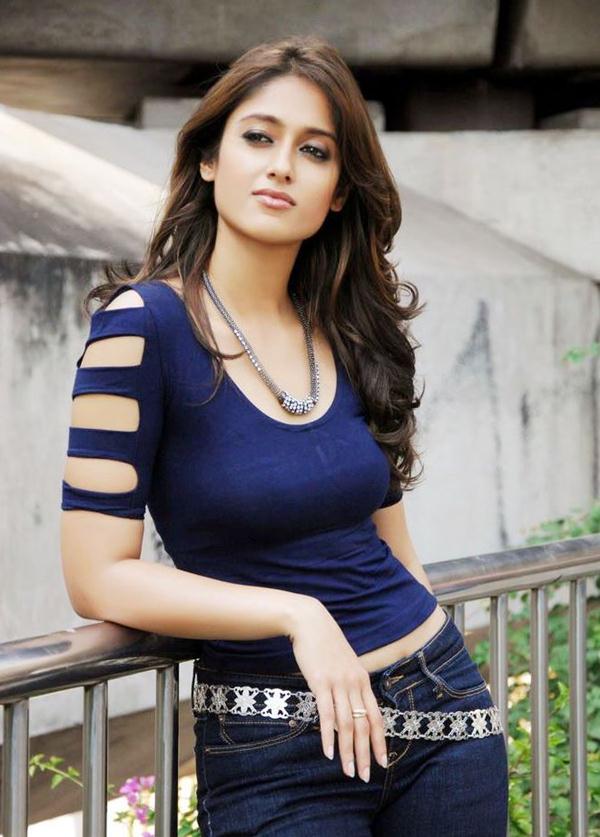 Ileana D'Cruz is an Indian film actress, who predominantly appears in Telugu cinema. Starting her career as a model, she made her feature film debut in Y.V.S. Chowdhary's 2006 Telugu film Devadasu. She went on to appear in commercially successful ventures Pokiri (2006), Jalsa (2008) and Kick, establishing herself as one of Telugu cinema's leading actresses.

In 2005, D'Cruz was called for an audition by director Teja, but the project was cancelled. She instead made her feature film debut in the Telugu language romance film Devadasu (2006), directed by Y. V. S. Chowdhary. She underwent acting classes with Aruna Bhikshu, before starting to work on the film.

She recalls that during filming she felt "pressured [...] almost cried and didn't want to go further", but went ahead after her mother encouraged her, giving her "the lecture of a lifetime [...] at 3 am." Upon release, critics were in praise of Ileana, particularly referring to her physique and looks; Jeevi of Idlebrain wrote that Ileana "makes a cool debut.

She is good at histrionics and has a fabulous body any woman would love to possess. She has great legs and nice physique", while a review from Indiaglitz noted that she "has chiseled features and a figure to die-for." Devadasu, which also marked its lead actor Ram's acting debut, became the year's first major commercial success, eventually grossing around INR 14 crores, whilst earning Ileana the Filmfare Award for Best Female Debutant. She next appeared opposite Mahesh Babu in the action flick Pokiri in which she portrayed an aerobics teacher, who is harassed by a corrupt police officer. The film was a huge financial success, emerging the highest-grossing Telugu film of all time until then, as well as Ileana's biggest commercial success so far. 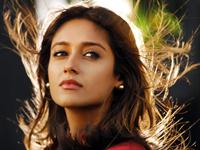 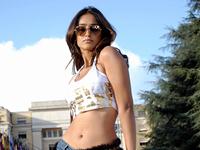 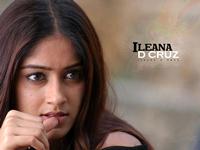 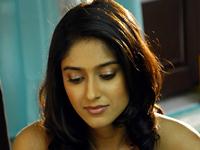 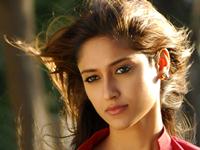 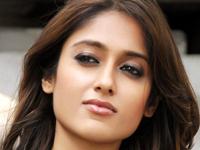 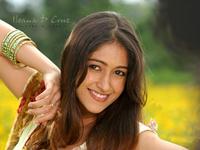 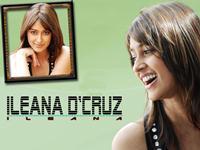 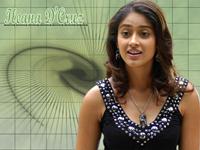