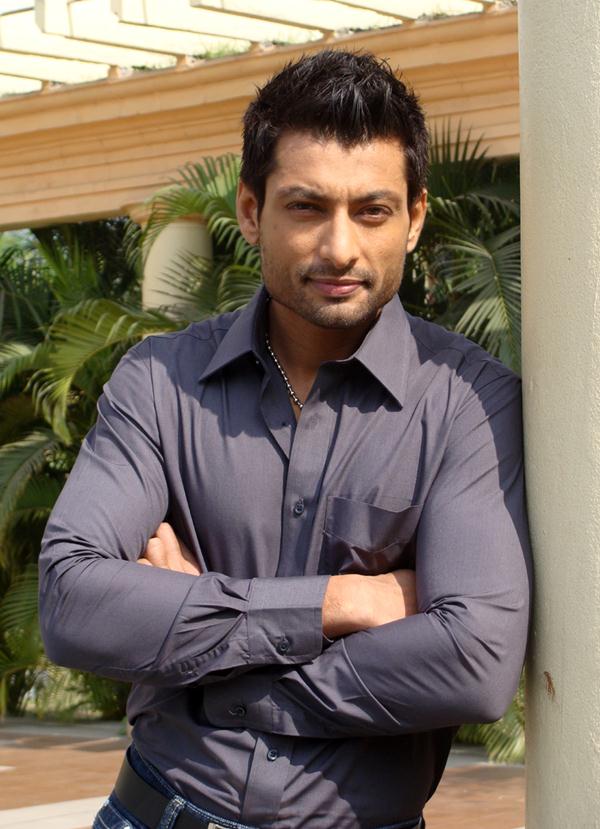 Indraneil Sengupta is an Indian model and actor, born in Assam and schooled and brought up in Ahmedabad. He was a finalist in the Gladrags Manhunt Contest 1999. In 2000 he moved to Mumbai to pursue modelling. He modelled for designers like Rohit Bal and also worked for choreographers like Marc Robinson and Achala Sachdev. He did commercials for the Tata Indigo Marina car, VIP Frenchie and Aquafina.

Then came the transition to music videos: one each for Falguni Pathak-pal pal tere yaad sataye and Jagjit Singh; one for the south Indian singer Yesudas's Hindi album; and a remix of the old film song Koi diya jale kahin (rum pum bum) sung by Asha Bhosle from the movie Bees Saal Baad. He also appeared in a television show on STAR Plus, which was called Pyaar ke do naam...Ek Radha Ek Shyaam.

He has done a movie called Shukriya which was to have starred Aftab Shivdasani, Shriya Saran and Anupam Kher. He was to act in the movie Dus but the project got shelved.

He played a Negative role in 1920 an Indian horror film written and directed by Vikram Bhatt as Mohan Kant, the British Indian armyman who betrayed his revolting pro-independence military regiment.

On 2 March 2008, he tied the knot with Barkha Bisht Sengupta who was his co-star in Doli Saja Ke and Pyaar ke do naam...Ek Radha Ek Shyaam. The couple also appeared in Nach Baliye 3 as a late entrant.

He starred in a Bollywood movie Mumbai Salsa. Of late, he has also done four Bengali films. In 2008, he did 'Janala' opposite Swastika Mukherjee and directed by Buddhadev Dasgupta. He started 2009 with 'Anshumaner Chhobi' opposite Indrani Haldar and directed by first time filmmaker Atanu Ghosh. The film. which released in 2009, was critically acclaimed and was the only Bengali entry in the competitive section of the Indian Panorama in Goa in 2009. In 2009, he also starred as a bisexual lover in Kaushik Ganguly's 'Arekti Premer Golpo'. His love interest in this yet to be released film is the acclaimed director Rituparno Ghosh. 'Arekti Premer Golpo' incidentally was Rituparno's first movie as an actor. In 2010, he did his first commercial Bengali film 'Jodi Ekdin', directed by Riingo. 'Jodi Ekdin' is to release in March 2010. Indraneil also received the Anandalok Fresh Face of the Year (male) award in 2009 for 'Anshumaner Chobi'.

Indraneil starred as a young aspiring director in Bengali movie Autograph with Prasenjit Chatterjee and Nandana Sen. The movie is a humble tribute to both Satyajit Ray and to Uttam Kumar as it is on the lines of film Nayak. 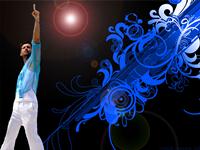 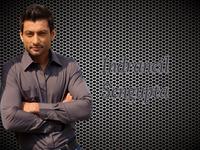 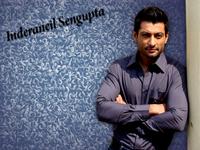 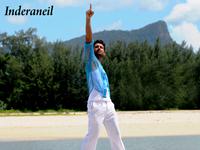