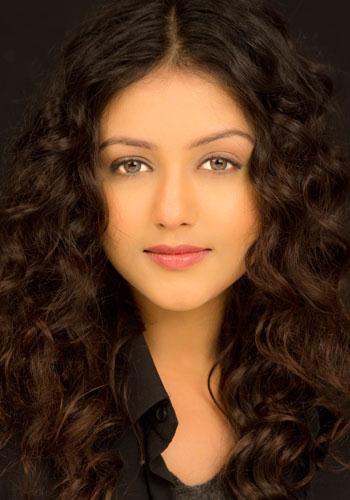 Starring opposite Karthik Tiwari; of Pyaar Ka Punchnama and recent release Akash Vani; Mishti, will start shooting for the “Kaanchi” on February 18th. Indrani Chakraborty, the bong beauty who is fondly addressed as Mishti at home and now even in tinsel town is said to be Subhash Ghai’s new discovery.

Indrani Chakraborty is not totally a newcomer in film industry. Indrani has already worked in many regional films as well as she has done a cameo in a Hindi film titled Strings of Passion. Indrani Chakraborty made her debut in Sanghamitra Chaudhuri's Bengali movie Bidehir Khonje Rabindranath. In another Bengali film Porichoi, Indrani shared the screen with Bengali superstar Prasenjit Chatterjee. Bengali film Porichoi will be released this year.