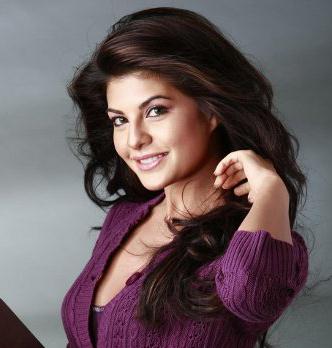 In March 2006, Fernandez was crowned the Miss Sri Lanka for Miss Universe 2006. She also competed in Miss Universe 2006.
After competing at Miss Universe, she worked as an anchor on Lanka Business Report and wrote a weekly column for The Daily Mirror while modeling in India.
Fernandez made her acting debut in the 2009 Bollywood fantasy movie Aladin directed by Sujoy Gosh alongside Amitabh Bachchan, Sanjay Dutt, and Ritesh Deshmukh. She played the character of Jasmine, the new girl in college who has come from America.
2010 saw her once again appearing alongside Ritesh Deshmukh again in the romantic comedy Jaane Kahan Se Aayi Hai. She also had a cameo appearance in Sajid Khan's Housefull in a song called 'Apni tho Jaise Theise' which was a big success. The film starred Akshay Kumar in the lead role while Deepika Padukone, Lara Dutta, Jiah Khan, Ritesh Deshmukh and Arjun Rampal featured in supporting roles. Jacqueline Fernandez has one film set to release in 2011; Murder 2 while Housefull 2 is set to release in 2012. 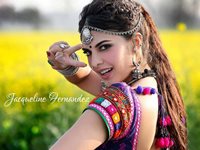 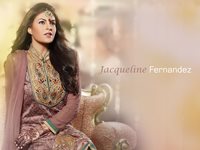 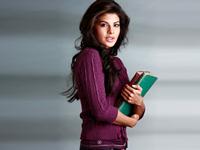 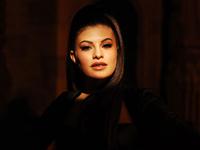 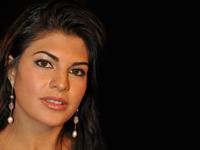 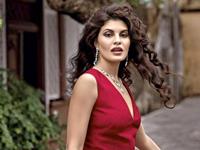 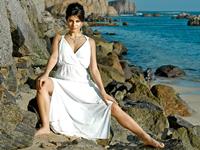 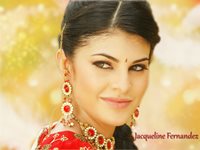 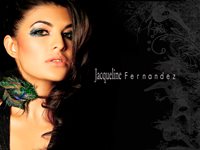