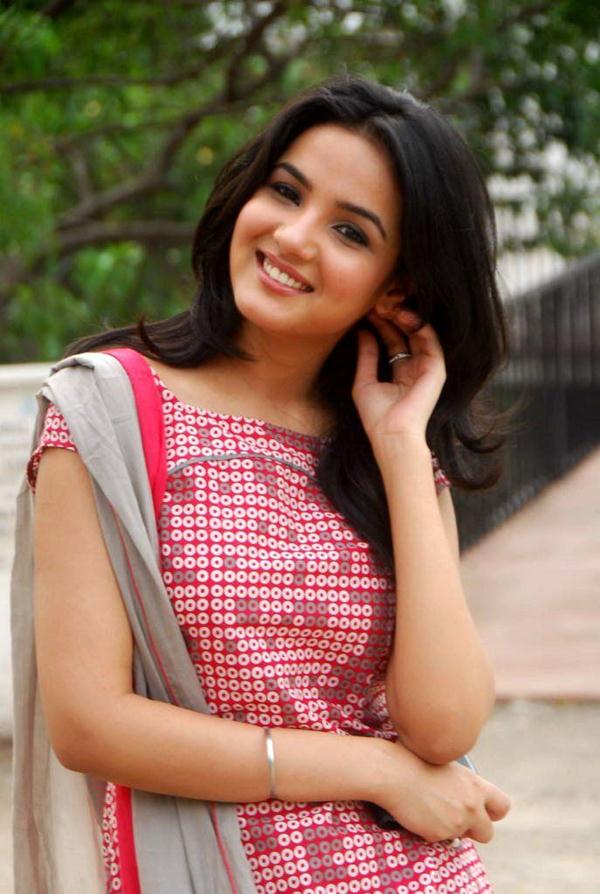 Jasmin Bhasin is an Indian Model and actress. Jasmin is a professional model based in New Delhi recently moved to Mumbai.

She made her film debut in the Tamil film Vaanam (2011) as part of an ensemble cast, playing a "fresh-out-of-college girl" and love interest of the main lead character essayed by Silambarasan. She was first called by director Krish for an audition for the role of a rockstar in the film, after he saw an advertisement featuring her. However, as he felt that she looked "too innocent and naïve", she was replaced by Vega Tamotia.

She was called for a second audition a few months later and was eventually signed for the role. She shot for 15 days and also dubbed for herself, citing that she had "heavy dialogues" and to "emote a lot", despite her lack of knowledge in Tamil. She would also make her debut in the Telugu film industry, having signed two projects opposite Tarun and Srikanth, respectively. 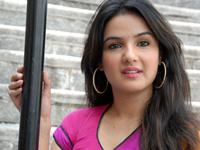 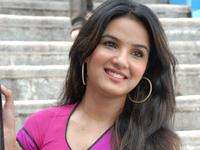 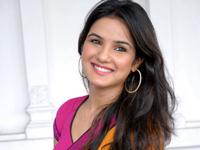 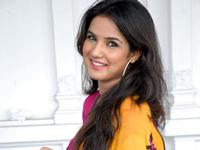 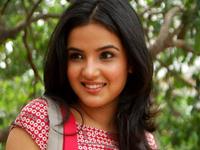 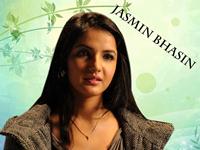 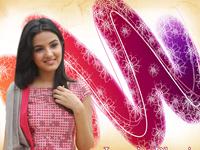 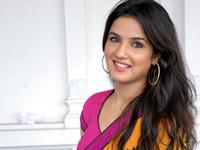 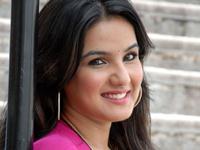