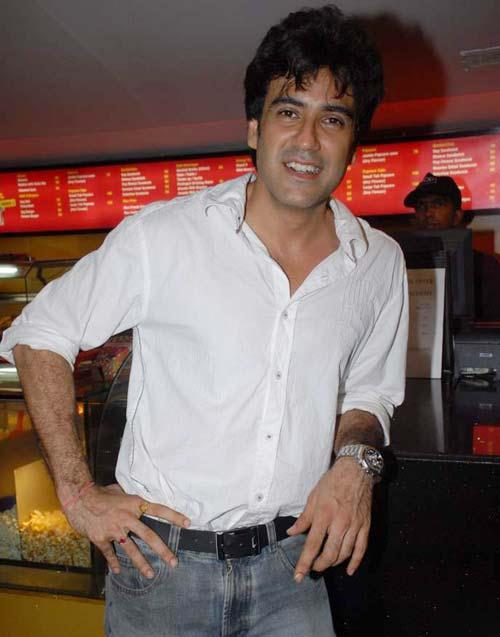 Karan Oberoi is an Indian television actor, anchor and singer, who acts in Hindi TV serials and TV commercials, most notably popular TV series Jassi Jaisi Koi Nahin (2003–2006). He was also part of the Indipop boy band, A Band of Boys, formed in 2001, along with Sudhanshu Pandey, Sherrin Varghese , Siddharth Haldipur and Chaitnya Bhosale. The band released a film, Kis Kis Ko in 2004, before disbanding a few years later.

He first started acting through the TV serial, Swabhimaan an afternoon soap opera aired in 1995, directed by Mahesh Bhatt, followed by Saaya in 1998.] He also played the role of Rajive in the hit show Dishayen. After many years, he appeared on the popular show,Jassi Jaisi Koi Nahin and then the musical show, 'Antakshari'.
Star Plus rang in the new year with Hai Na Bolo Bolo saw anchors Karan Oberoi.

He was also part of the A Band of Boys musical group, which was formed in 2001, after auditions which had 1200 entries, judged by by Hariharan, Leslie Lewis, Vinod Nair and Manu Kumaaran. The band made their debut with album Kabhi yeh kabhi woh featuring the popular number Meri neend. The band did a movie titled Kis Kis Ko in 2004.

Acting as Raghav Oberoi in Jassi Jaissi Koi Nahin. He was also there in lot of serials like Zindagi Badal Sakta Hai Hadsaa in which he plays the role of Inspector Abhimanyu Singh/Abhi. He has also the new anchor of Antakhshari in zee tv.