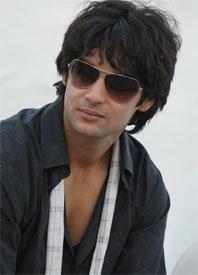 Karan Wahi (born June 9th 1986) is an Indian television actor. He is best known for the role of Ranveer Sisodia from the popular teenage show Remix. He later starred as Rajveer Malhotra in the show Mere Ghar Aayi Ek Nanhi Pari on Colors TV. He also starred in 2009-2010 the TV Show Dill Mill Gayye where he played Dr. Siddhant Modi.

Karan Wahi was born into a Punjabi Sikh Khatri family Mohali. Karan is from Delhi and completed his schooling from St. Mark's School, Meera Bagh. Karan also attended the IILM Institute for Higher Education in Delhi and Delhi University.

Karan arrived in Mumbai in search of a career in cricket, instead started his career as an actor, and today is popular among the young viewers. Karan was recognized as the celebrity with Biggest Fan Following in Telly world by GR8 Magazine. Karan is best known for his role in Star One's noted soap, Remix. The role he played in the show was Ranveer an angry lover boy who falls in love with Tia played by Shweta Gulati Karan and Shweta Gulati were best onscreen couple before Dill Mill Gayye. After a long break, he starred as Rajveer in the show Mere Ghar Aayi Ek Nanhi Pari.

In 2009, he joined the new season of the Television Show Dill Mill Gayye in the lead role of Dr.Siddhanth Modi opposite Jennifer Winget [4][5][6] He is also hoping for a Bollywood Career. He has participated in the dance reality show called, Sitare Zameen Par: Mr & Ms. TV.[7] alongside Purbi Joshi. Karan's first performance on the stage of Mr. & Ms. TV was to Dus Bahane. He made it to the finals but lost the title though his performances were well-received. In November 2010 he started playing the character of Ranbir in Sony show Baat Hamari Pakki Hai.[8] He got very popular playing the role of Ranveer Sisodia in remix and later in Dill Mill Gayye he got more popularity playing the role of Dr.Siddhant Modi. He was even thanked and appreciated for playing the role Dr.Sid and he even got more famous than Dr.Armaan of Dill Mill Gayye. Currently Karan is participating in Star Plus's new reality show "Ritz Jeele Yeh Pal" 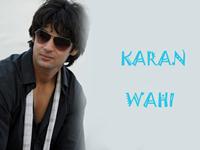 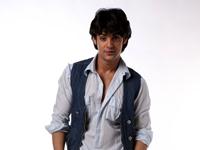 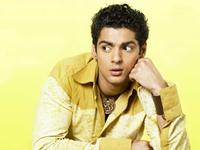 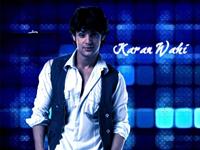