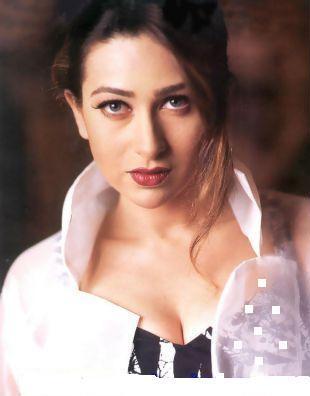 In 1996, Kapoor played the female lead in Dharmesh Darshan's Raja Hindustani opposite Aamir Khan. The movie was the highest grossing film of the year[4] and she won her first Filmfare Best Actress Award. The following year, she won the Filmfare Best Supporting Actress Award and the National Film Award for Best Supporting Actress for her role in Yash Chopra's super-hit,[5] Dil To Pagal Hai opposite Shahrukh Khan and Madhuri Dixit.

Kapoor took a year break from films in 1998. Her diminutive comeback in 1999 proved to be good as she took part in the year's most successful films. Kapoor starred in four absolute hits. David Dhawan's comedy Biwi No.1 opposite Salman Khan became the biggest hit of the year. She proved to have success with comedy films, as David Dhawan's another film Haseena Maan Jaayegi did fairly well at the box office.

Kapoor also collaborated for the first time with the Rajshri Productions banner with Hum Saath-Saath Hain: We Stand United which also resulted in a hit. Her last release, Jaanwar opposite Akshay Kumar, was another box office hit, making her the most successful actress of the year.

In 2003, she played the leading role in the television series Karishma: A Miracle of Destiny. After her film, Baaz: A Bird In Danger which also released in 2003, she took a sabbatical from full time acting for three years.

Her most recent release was the delayed film, Mere Jeevan Saathi (2006) in which she played a negative role.

In 2011, she officially announced she is returning to movies in a Vikram Bhatt's next, a 3D film titled Dangerous Ishq. 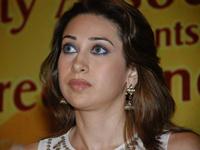 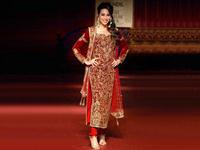 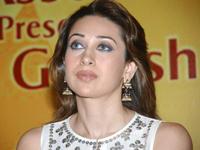 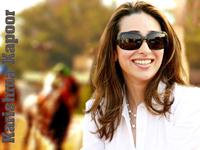 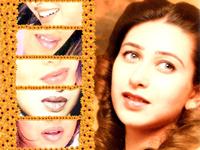 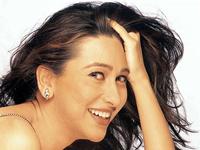 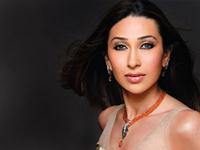 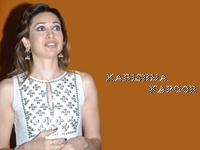 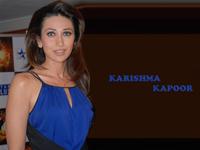