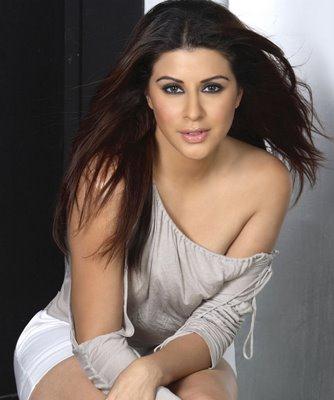 Karishma Kotak is a London and Indian - based model best known for her work as the Kingfisher Girl. She has also appeared in a number of other commercials.

Karishma Kotak is a London/Mumbai - based model and actress. She was born in London and has been modelling since the age of 16 for magazines such as Just Seventeen, Asian Woman, and Asiana. She also modelled for designers Ralph Lauren and FCUK.

She moved to India in October 2005 where, within two months, she got herself onto the prestigious Kingfisher Swimsuit calendar. In 2006, Karishma took part in the "Lakme Fashion Week". She has also done music videos for artists such as Jay Sean, Sonu Nigam and Apache Indian.

She has now become the brand ambassador for Dove (shampoo) in India. She remains best known for her work as the Kingfisher Girl. She has also appeared in a number of other commercials.

In April 2008 Karishma has started to host a show for an international luxury channel, called the "Spa Diaries", which involves her travelling all over India.

Karishma has featured in numerous magazines, some of which are Maxim, FHM, Marie Claire, L'officiel, Seventeen, Brides Now, Hello! and Cineblitz. She has also graced the covers of New Woman, Beauty and Style, and A glow.

She made her acting debut in the film, Shankardada Zindabad (2007) a Telugu language remake of Lage Raho Munna Bhai. 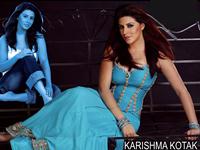 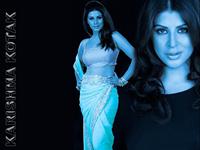 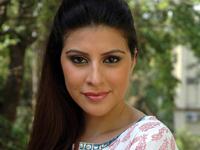