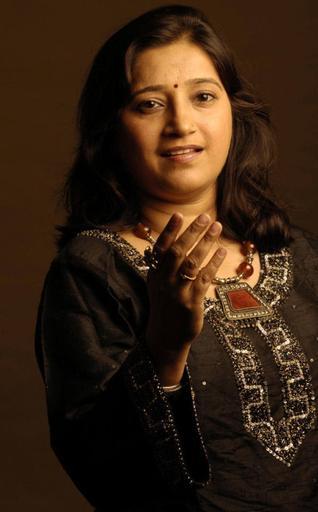 Kavita Seth (born 1970) is an Indian singer, who is most known as a playback singer in Hindi cinema, as well as a performer of Ghazals and Sufi music, and has formed her musical group, Karwaan Group, a band of Sufi musicians.