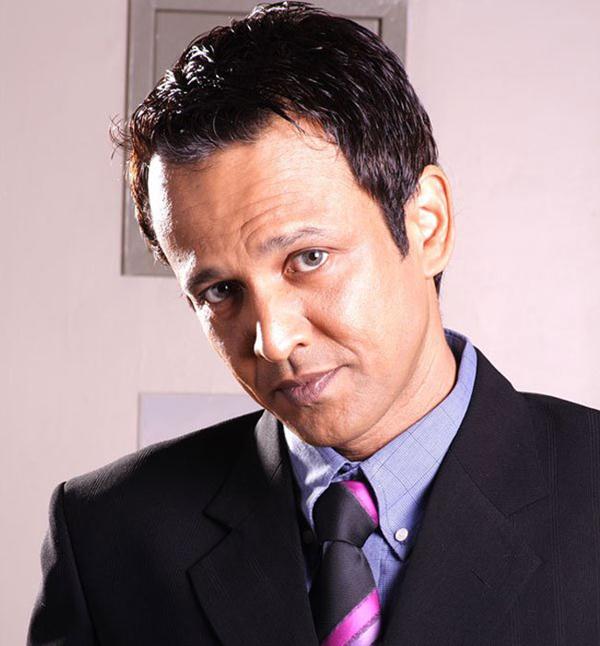 Kay Kay Menon is an Indian film actor who works in Hindi cinema.

He started his career in theatre productions where he met his wife, Nivedita Bhattacharya. He gradually moved to television acting and finally film acting. He made his film debut with Naseem (1995), followed by Bhopal Express.

In the early years of his career, Menon worked in TV shows such as Pradhan Mantri and TV movies like Zebra 2 and Last Train To Mahakali. Menon was first noticed in Hazaaron Khwaishein Aisi, where he was greatly appreciated with fellow newcomer Shiney Ahuja, and received much acclaim for his performance.

His performance as the anguished DCP Rakesh Maria in the movie Black Friday has been widely appreciated and acclaimed. The movie, based on the book by journalist S. Hussain Zaidi on the 1993 Bombay bombings, awaited an Indian release for almost two years before its final release on 9 February 2007.

In 2007, he acted in the commercially and critically successful Life in a... Metro, as the adulterous husband of Shilpa Shetty's character. In 2008, he was highly appreciated for his performance in the film Shaurya. He played the role of the antagonist in the critical and commercial failure, Drona, starring alongside Abhishek Bachchan. In 2009, he starred in The Stoneman Murders where he played a police officer on the hunt for the Stoneman serial killer.