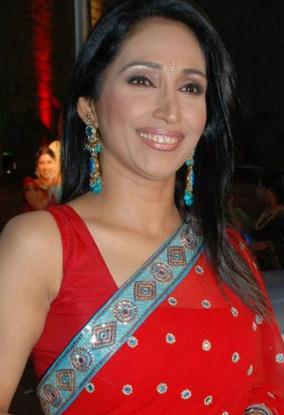 Ketki Dave is a Bollywood actress. She has starred in films including Money Hai Toh Honey Hai, Kal Ho Naa Ho and Aamdani Atthanni Kharcha Rupaiya, as well as the dance show Nach Baliye 2. Other television credits include the reality TV show Bigg Boss, the soap opera Kyunki Saas Bhi Kabhi Bahu Thi, In 2010 she starred in Behenein, and made a cameo appearance in Sapna Babul Ka...Bidaai.

Dave is married to the actor Rasik Dave, with whom she runs a Gujarati theatre company, and is the daughter of the actress Sarita Joshi. 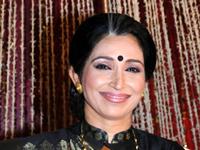