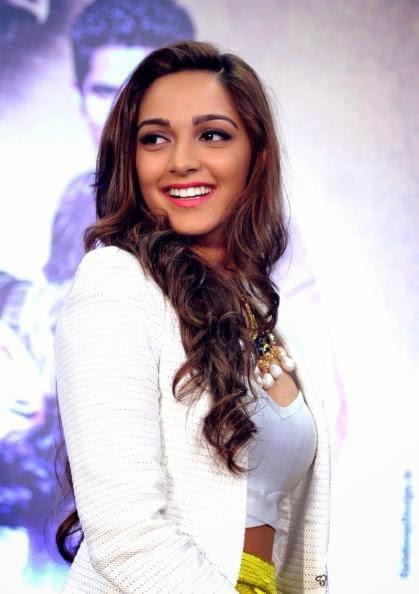 Kiara Advani is a newcomer of Indian Bollywood film industry. She is a Bollywood actress who will be making her Bollywood debut with movie Fugly. The movie Directed Kabir Sadanand and produced by Akshay Kumar own Grazing Goat Pictures.

Kiara is 22 years old. She is Ashok Kumar's great grand daughter and Saeed Jafferey's grand niece. Her father Jagdeep is a businessman and a sindhi. Her mother is half brit and half Muslim. Her mother is a teacher and runs her own play school.