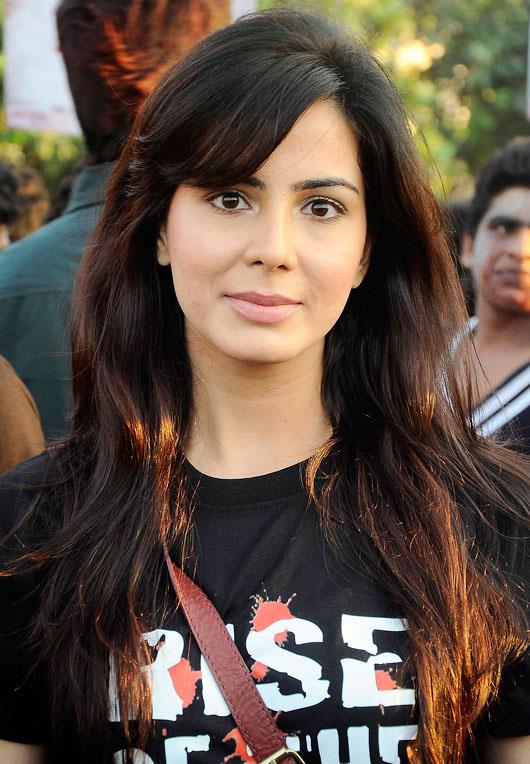 Kirti Kulhari is an Indian actress from Mumbai. She has appeared in Hindi films of Bollywood. After post graduating with a degree in Journalism and Mass Communication, Kulhari made her acting debut in Khichadi - The Movie in 2010 followed by a role in Shaitan in 2011.

Kulhari was born and brought up in Mumbai, India. Her family belongs to Jhunjhunu in Rajasthan. Her father is in the Indian Navy and her mother is a homemaker. She has two elder sisters and one younger brother. One of her sisters is a doctor in the Indian Army. She did her graduation in Bachelors in Management Studies from Bhavan College, Mumbai. She did her Post Graduation in Journalism and Mass Communication from KJ Somaiya College, Mumbai.