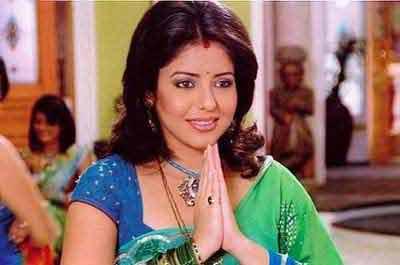 The very charming actress Krishna Kohli is known to be very talented and bubbly. She shot to fame with the character portrayal of Khushi in the hugely popular daily `Woh Rehne Wali Mehlon Ki`, which used to be broadcasted on the Sahara One Channel.

In another popular show called `Millie` Krishna Kohli played the character of the Rustogi household named Ramona. Her character in that show seems to be quite weird and she is shown as the rich and spoilt brat who hates Millie to the core. But gradually a relation of friendship builds up between them and they become good friends.

The small screen actress was earlier seen in the popular Balaji serial `Kahiin To Hoga.` All in all she is a budding talent in the telly town who is yet to make his mark in the industry by meting out brilliant performances.