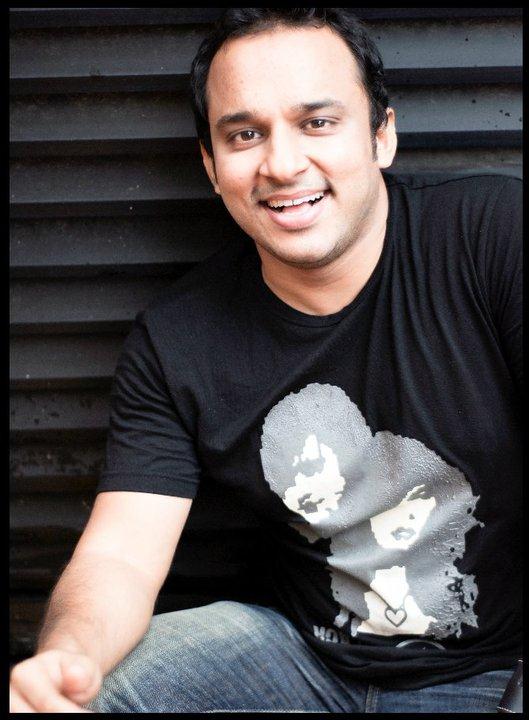 Other film songs to his credit include 'motu master' from 'Udaan' and 'Aashaon ke pankh' from priyadarshan's 'Bum Bum Bole'. His forthcoming songs include a title track from the film 'Delhi Safari', and a duet from the Amitabh-Sridevi starrer 'English Vinglish'.

He is also debuting as a music director for his first marathi film called 'Yedyanchi Jatra', starring Bharat Jhadav, Vinay Apte and Mohan Joshi. The film has four songs that include a lavani sung by Shreya Ghoshal and a sad song sung by Shankar Mahadevan. The lavani has been performed by Shweta Tiwari and choreographed by Saroj Khan.

The film is set to release in the month of january,2012. 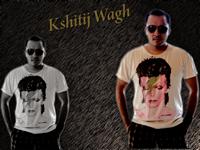 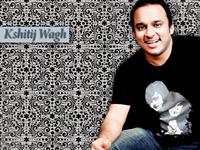 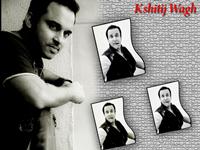