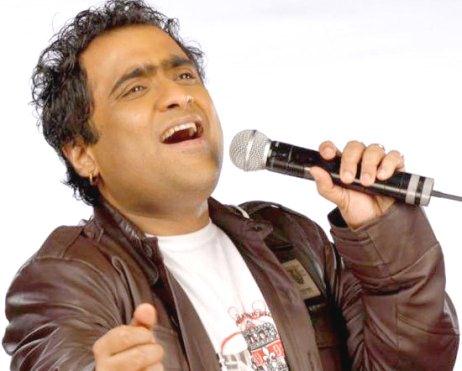 Kunal Ganjawala is popularly known as Bollywood playback singer. But he also did a very well contribution to Kanada film industry as well. Kunal began his career by singing jingles. He came to limelight with the song 'Bheege Honth Tere' form film Murder in 2004. It was his first biggest hit. The song earned him Zee Cine Award as Best Playback Singer in 2005.

His first break in Bollywood was 'Ab Ke Baras' in 2002. Although the song didn't mark him as a prominent singer, he got many offers in queue. Then after he sung in many movies like Saathiya (2002), Indian Babu (2003), Paisa Vasool (2004), Khakee (2004), Rudraksh (2004), Dhoom (2004) and Meenaxi (2004). But his breakthrough hit Bheege Hont from the film Murder, won the 2005 Zee Cine Award Best Playback Singer - Male and IIFA Best Male Playback Award. He has also participated in Sa Re Ga Ma, an Indian singing talent competition on Zee TV (Now Sa Re Ga Ma Pa) when it was hosted by Sonu Nigam. He was a judge on Amul Star Voice of India, another singing competition on Star TV, together with Shreya Ghoshal and Pritam. 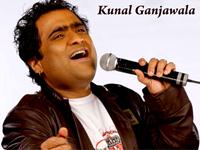 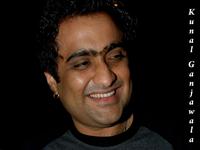 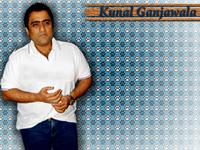 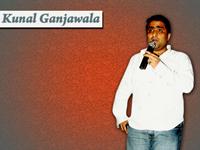 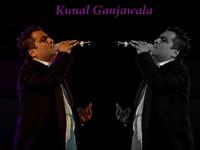