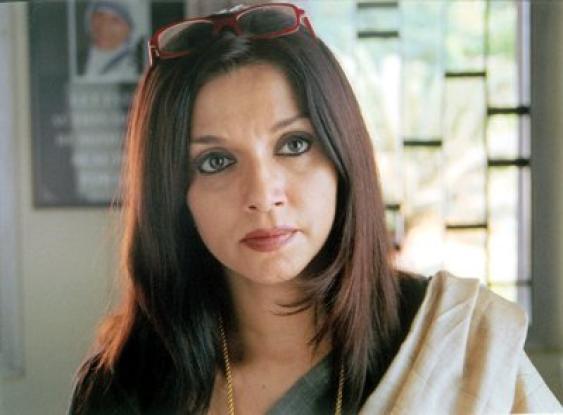 Lillete Dubey is an Indian actress who appeared on the stage and in Bollywood films. Dubey is noted for appearing in some of the most popular Indian movies, including Baghban, Kal Ho Naa Ho and Fanaa. Her another notable appearance is in the Mira Nair movie Monsoon Wedding.

Dubey has appeared in numerous Bollywood movies, most notably in the Mira Nair movie Monsoon Wedding, in the movie Baghban alongside Amitabh Bachchan, in Bow Barracks Forever alongside her daughter Neha Dubey, and in the movie Housefull alongside Akshay Kumar and Deepika Padukone.

Lillete Dubey, in addition to acting, is an acclaimed theatre director, television and film artist, and founder of the Theatre Action Group in Delhi. 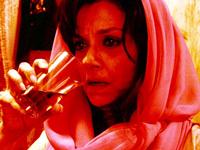 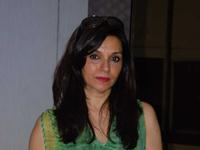