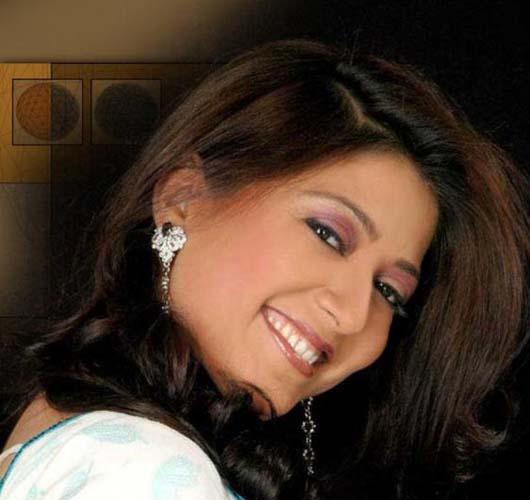 Lubna Salim is an Indian theater and television actress, best known for her role as Leela Thakkar on the popular, long-running Hindi soap Baa Bahoo Aur Baby. She has appeared in many other popular television programs including Bharat Ek Khoj, Daaman, Chhatrapati Shivaji and Mera Naam Karegi Roshan. She has performed in many plays including Azar ka kwab, Atmakatha, Shyam Rang, Lakeerein and Mera Kuch Saman.

She won the STAR Parivaar Award in 2007 and the Indian Telly Award in 2008 for her role in Baa Bahoo Aur Baby.

In 2010, she acted in the play Lakeerein, written by Gulzar and directed by Salim Arif, opposite actor, Yashpal Sharma. 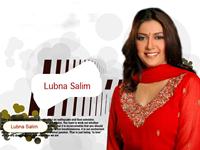 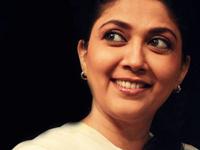 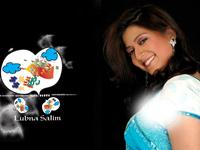 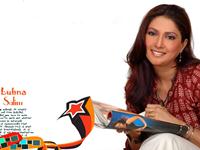 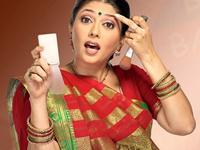 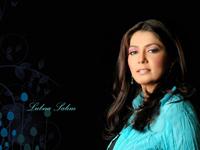