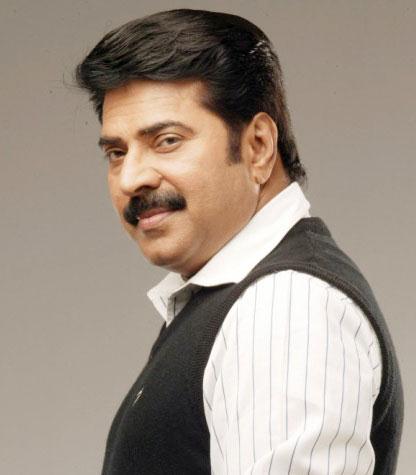 Mammootty born Muhammadkutty Ismail Panaparambil on 7 September 1951 is an Indian film actor and producer who works mainly in Malayalam cinema. He has also acted in a few Tamil, Hindi, Telugu, and Kannada films. During a career spanning more than three decades, he has acted in more than 360 films, and is only next to Prem Nazir in the number of lead roles in Indian films. He also appeared in the highest number of dual roles (nine) in Malayalam films.

Mammootty was awarded the National Film Award for Best Actor three times. He also won five Kerala State Film Awards, and eleven Filmfare Awards. He was the first (1998) Malayali actor to be honoured with the state honour Padma Shri for contributions toward Indian cinema. He was honoured a Doctor of Letters by University of Kerala in Jan 2010 and by University of Calicut in Dec 2010. Vanitha, a leading women's magazine in Malayalam, in 2004, chose Mammootty as the actor with the highest sex appeal in Kerala, following a survey among its readers. 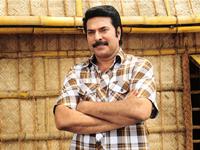 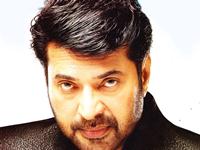 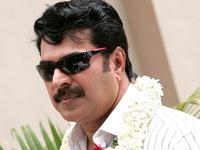 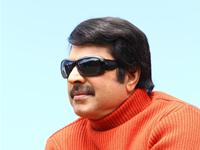 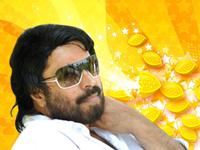 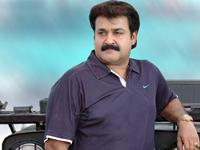 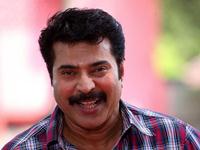 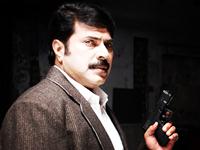