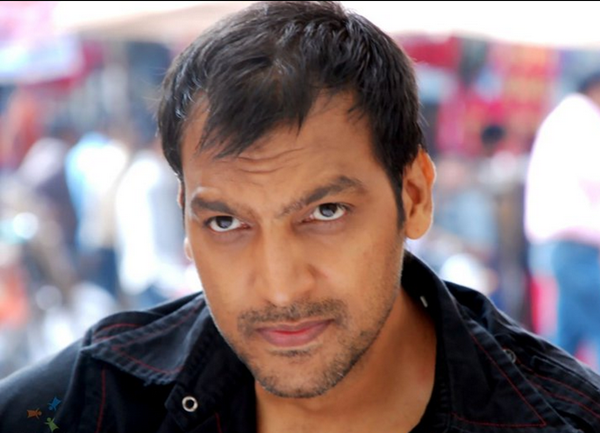 Manish Wadhwa began his acting career in theatre participating in various inter-collegiate competitions. He also won the Best Actor of the University award besides silver and gold medals for his acting skills.

The turning point in the career of Manish Wadhwa came when he shared the stage with none other than the veteran actress Jaya Bachhan in the role of her protégé son in the stage production `Ma Retire Hoti Hai`. This play had given his career the firm set-up it needed in the initial stages. The play had its rounds and was also widely acclaimed internationally.

Following that he again got the chance to play the role of Jaya Bachhan`s son in another play called `Dr. Mukta`. His acting potential had created such waves that he also bagged a great Bollywood project by the renowned filmmaker Subhash Ghai titled `Rahul` in such an early phase of his career.

In this film he essayed the negative lead. Following that he meted out splendid performance in another film called `2nd October`. After that his fans were overwhelmed by his acting skills in another Bollywood flick `The Forgotten Hero-Subhash Chandra Bose` by Shyam Benegal.