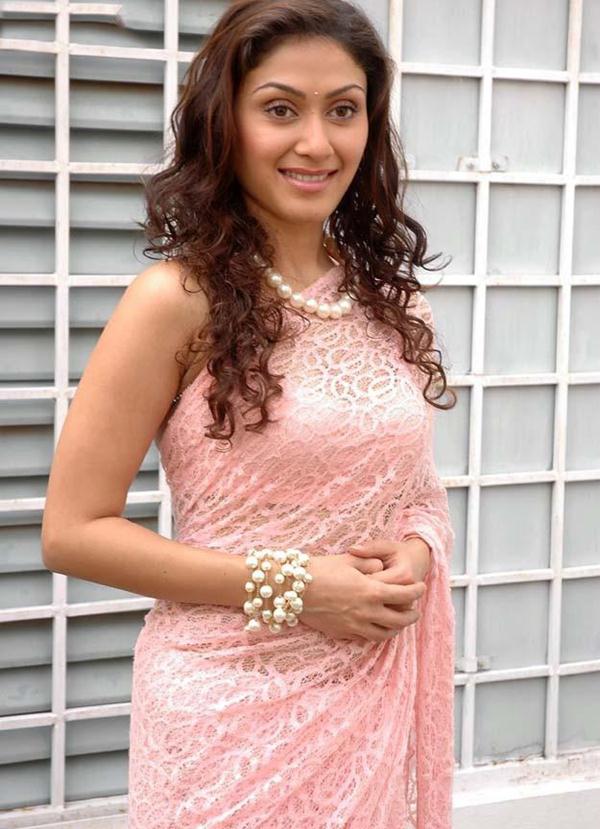 Manjari Phadnis is an Indian film actress, who has appeared in Hindi, Telugu, Bengali, Kannada and Tamil language films. She is best known for her performance in the 2008 Hindi film Jaane Tu... Ya Jaane Na. She is the brand ambassador for CMR exclusive and Chandana Brothers in Andhra Pradesh.

She started her career with Rok Sako To Rok Lo in 2004, but her big break was Jaane Tu... Ya Jaane Na (2008) as the lead actor's girlfriend. Earlier she was part of the National Film Award-winning Bengali feature film Faltu and the highly unsuccessful Mumbai Salsa. 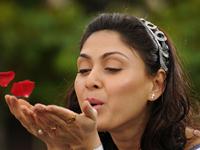 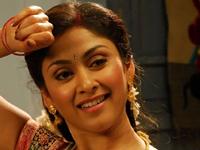 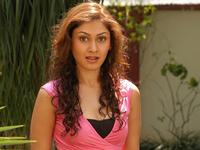 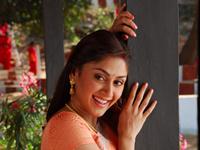 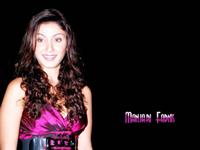 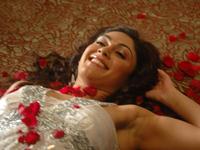 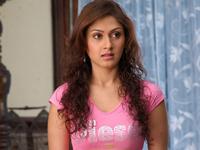 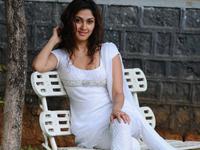 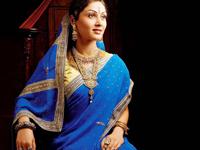