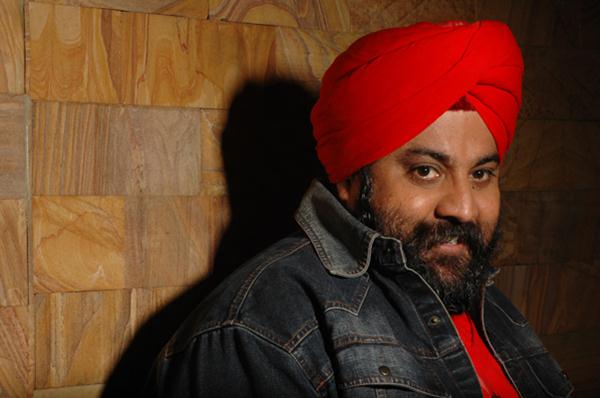 Manmeet Singh is an Indian actor and model.

He started his career as an actor and model in 1999. Since his first movie Jungle by Ramgopal Varma, he has acted in more than 23 movies. He played characters in Rab Ne Bana Di Jodi by Yashraj Films, Bombay To Bangkok and Swami. He was also in the Tamil film Abhiyum Naanum.

Manmeet Singh has also modeled in more than 120 television commercials, including Indiabulls, and HP TurboJet Diesel.

He will soon be seen in the Hollywood movie Heart Land as Billoo. 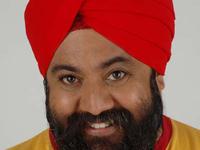 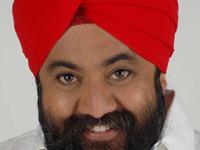 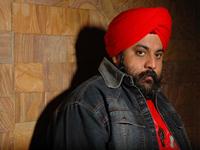