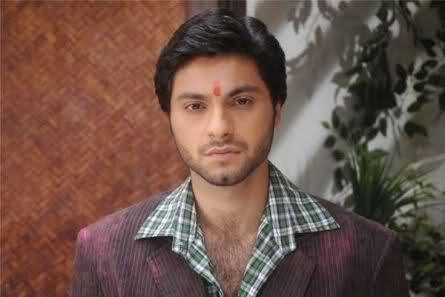 Mishal Raheja is an Indian television actor. Mishal made his stint in MTV India with Pyaar Vyaar and All That as Kush. Later he entered channel SAB TV's Love Story to play the role of Aakash. He also anchored Mano Ya Na Mano 2 on Star One and played the male lead in Laagi Tujhse Lagan as Dutta Shriram Patil on Colors.

He also was a contestant on Imagine TV in the reality show called Big Money (TV series) and he was again seen on Imagine TV for the show Raaz Pichhle Janam Ka (season 2). Mishal is an entrepreneur and has a company called Party Hard Drivers. Mishal auditioned for a Ram Gopal Varma film, which was later dismissed. After this, he joined Nadira Babbari's theatre group, and did a few plays, following which he appeared on MTV's "Pyaar Vyaar And All That."

Here, Mishal played the role of "Kush". In many of his interviews, the actor claims that he can relate to the character of Kush in many ways. Kush goes through an argument with his parents to become a film-maker, which is similar to Mishal's confrontation when he quit his job in the States (however, he states that his mother and sister were very supportive). 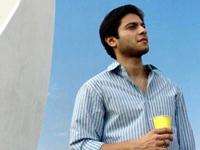 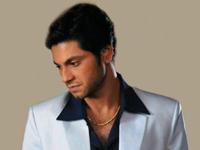 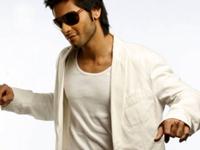