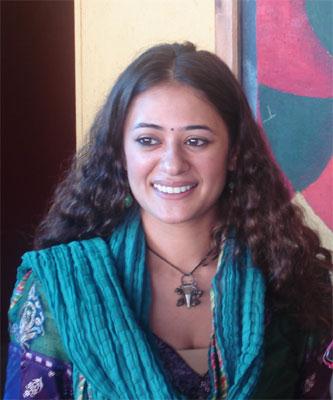 Mona Vasu (born 15 October 1982), sometimes spelled Mona Wasu, is an Indian actress. She lived in Delhi until she finished a degree in sociology at Sri Venkateswara College in 2003. She moved to Mumbai to pursue a career in acting.

From 2003 to 2004, Vasu hosted the weekly travel show Operation Gold on Star Gold.She had a leading role in the 2004 Sahara One telefilm 30 Day Trial. Between 2005 and 2006, she played the title role in the primetime daily serial Miilee on Star Plus.

In 2007, she hosted the weekly songs programme Ek Se Bad Kar Ek on Star One, and began the roles of Savita in the serial Jamegi Jodi.com on 9X and the "frightened one" on Ssh... Koi Hai. In 2008 and 2009, she played Rohini, the eldest daughter, in the primetime soap opera Radhaa Ki Betiyaan Kuch Kar Dikhayengi on NDTV Imagine. She said she will be happy to be remembered as Rohini.

In 2009, Vasu starred in an episode of Specials @ 10 on Sony TV. She also appeared on the reality show Iss Jungle Se Mujhe Bachao (the Indian version of I'm A Celebrity, Get Me Out of Here) in 2009, winning the competition. 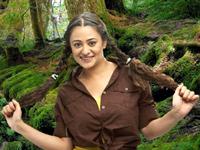 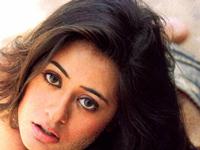 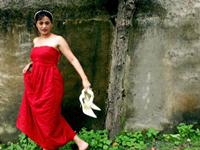