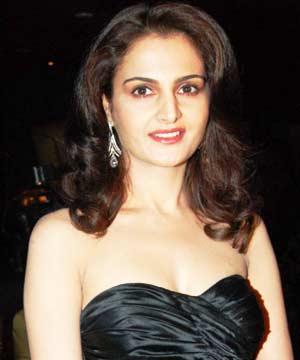 Monica is a Capricornian, born on January 18th 1975 in the Village of Chabbewal in the district of Hoshiarpur, Punjab, India. Her dad's name is Prem Kumar Bedi, her mom's name is Shakuntala (nee Chawla), she has a brother, Bobby, who was married in 1998 to a girl from Tanda near Hoshiarpur. Her dad was a registered medical practitioner. In 1976 the Bedi family immigrated to Norway to start their own garment business. At that time Monica was 10 months old.

In 1992 Monica traveled to study English Literature in England's Oxford University. It is here that she met with Bollywood film actor-producer, Manoj Kumar.

Shortly thereafter she traveled to Bombay and met with another film producer, Mukesh Duggal, and was reported to have suffered considerable abuse at his hands. Mukesh Duggal was subsequently killed.

It was through Abu Salem's contacts that Monica was able to get some acting roles, beginning with a movie in Telugu.

She did return to her hometown in 1995 and it was during this time that bandits attacked and killed her grandparents, severely injuring her mom. Shakuntala decided to live with her brother, Krishan Chawla in Delhi, and refused to re-locate to Norway. Her husband, her son and his family, as well as nephews, nieces, and sister-in-law, Kanta, re-located to Norway, leaving Kanta's husband, Purshotam, behind to take care of the property in Chabbewal.

Monica married Abu, changed her religion to Islam, her name to Fauzia, acquired two sets of passports from Bhopal and Hyderbad, and both re-located to Lisbon, Portugal in 2001 from their present location in Dubai, UAE.

Monica challenges had only begun for a year later both were arrested by the Portuguese Police, and in November, 2003, she was sentenced to 2 years in prison for possessing forged travel documents.

After her sentence was over, she and Abu were extradited to India to face more criminal charges. In desperation Monica wrote letters to the Indian President and Prime Minister - in vain.

In September 2006 Monica was found guilty by the Special Court of CBI which convicted her and awarded 5-years rigorous imprisonment on the charges of cheating, criminal planning and for using fake passport.

Monica is currently facing charges of Forgery in the fake passport case from Bhopal.

Ironically none of her family in India were aware of her plight until she was arrested in Lisbon.

Although no longer a star, Monica Bedi continues to attract media attention all over India. A lot her fans and well-wishers hope that this young and attractive young woman will overcome her challenges and return to the silver screen. 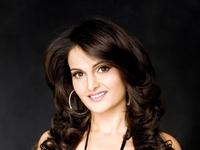 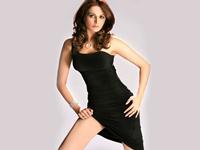 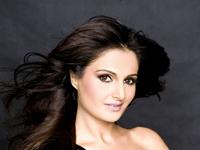 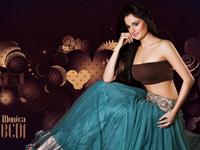 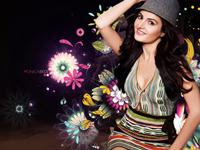 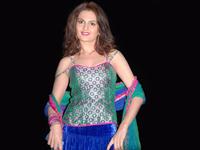 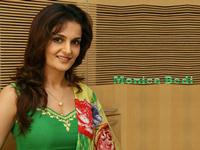 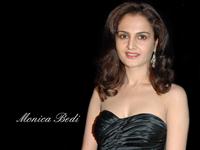 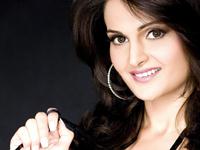