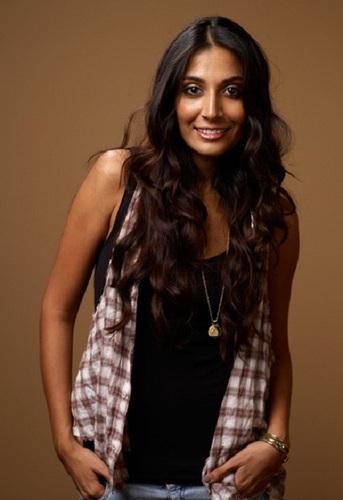 Monica Dogra is an American singer and actress of Indian origin. She is one half of the Mumbai-based electro rock duo Shaa'ir and Func. She made her acting debut in the Bollywood film Dhobi Ghat.

In 2005, she formed the electro-rock group "Shaa'ir+Func", along with guitarist Randolph Correia. In 2007, they released their first album New Day: The Love Album, followed by Light Tribe in 2008 and Mantis in 2010. She also sang a song "Dooriyan Bhi Hai Zaroori" with Vishal Dadlani in the film Break Ke Baad.

She has made a guest appearance in Rock On!!. In 2008, she was approached by Kiran Rao for the lead role in Rao's directorial debut film Dhobi Ghat - a role Dogra initially turned down, but eventually accepted. In December 2011, she served as a judge for Rolling Stone's Never Hide Sounds musical talent contest. She is the host of The Dewarists, a musical collaborative show on STAR World India.