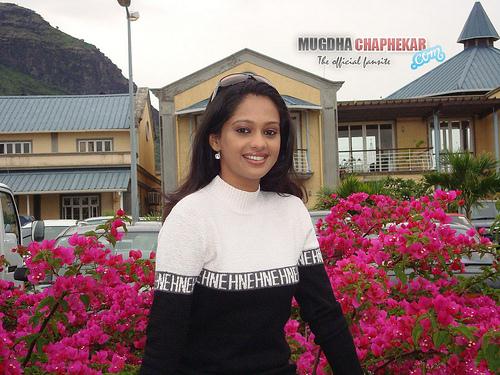 Mughda Chaphekar (born 24 March 1987) is an Indian television actress, who gained popularity due to her role of Sanyogita in the series Dharti Ka Veer Yodha Prithviraj Chauhan. She started her career in acting at the age of 5. She graduated in English Literature from Ruparel College. She also acted in serials like Jassi Jaisi Koi Nahi and Kya Mujhse Dosti Karoge. She has also worked in films as a child star.

After Prithviraj Chauhan, she came back in another Sagar Arts presentation, Dharam Veer as Shera. The show ended in October 2008. She went to star in the drama serial Mere Ghar Aayi Ek Nanhi Pari on Colors in the main lead for which she had a completely different avatar. Presently she is part of the show Sajan Re Jhoot Mat Bolo on SAB TV as Aarti alongside Sumeet Raghavan and Tiku Talsania.

Mugdha has been in the industry of TV and films from the age of 5 years and she has worked with big actors like Dharmendra, Sachin in her first film "Aazmayish". She has completed her graduation in English Literature from D.G. Ruparel College, Matunga, Mumbai. She completed her graduation by securing first division in the third and final year while she was shooting for her show Dharti Ka Veer Yodha Prithviraj Chauhan.

Mugdha was first noticed in the popular show Dharti Ka Veer Yodha Prithviraj Chauhan. Prithvi and Mugdha's onscreen chemistry was loved by the audience and widely accepted. Though the cast of the show was changed on 21 October 2007 but she returned in a new look with her co-star Rajat in a new series Dharamveer on NDTV Imagine. Mugdha is really appreciated for her ability of doing the role according to the need of the character. In the serial Prithviraj chauhan she had emoted the character of Sanyogita perfectly. Currently, She is playing the role of Aarti in Sajan Re Jhoot Mat Bolo on SAB TV. Mugdha and Rajat will be seen again as a pair on COLOR's for their new show "Tera Chehra". 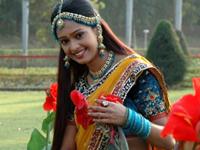 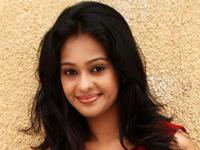 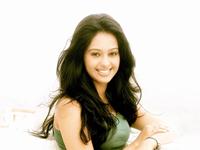 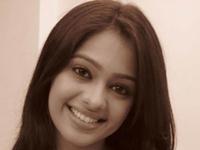 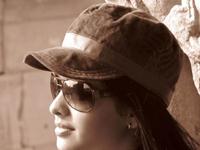 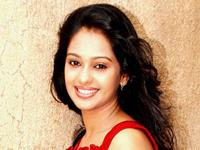