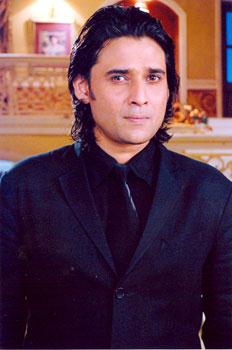 Mukul Dev is an Indian actor known for his Hindi films and TV serials and music albums. He received the 7th Amrish Puri Award, for excellence in acting for his role in Yamla Pagla Deewana. He has also acted in South-Indian films. He is also a trained pilot.

Dev is the son of the former police commissioner of Delhi and is born in a Khatri Punjabi family. He is brother of actor-model Rahul Dev.

Mukul Dev made his acting debut on TV through a serial Mumkin playing role of Vijay Pandey in 1996. He got his break in films through Dastak as ACP Rohit Malhotra in the same year which also introduced crowned Miss Universe Sushmita Sen. 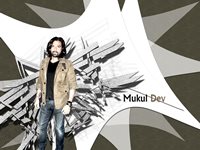 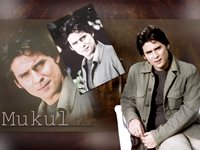 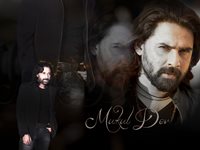 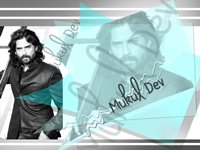 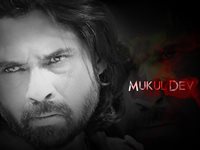 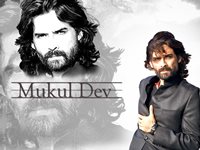 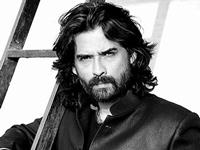 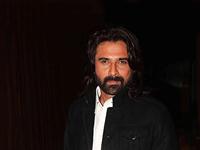 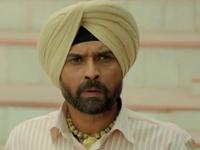