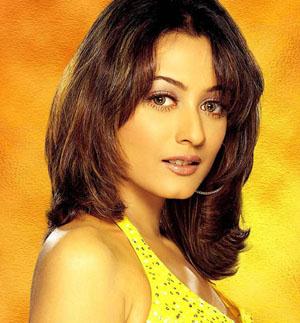 Born in a moderate Marathi-speaking family, Namrata Shirodkar is an Aquarian, born on January 22, 1972, and one of the most beautiful Bollywood actresses, who used to live in Khar, an elite suburb in Bombay.

She is the grand-daughter of actress Meenakshi Shirodkar, who starred in Brahmachari (1930s), and was the first actress to wear a swimsuit and gambol in a pool, albeit to depict Lord Krishna bathing in the Holy river Yamuna with his gopis.

In addition she is a model, and has been crowned Miss India in 1993.

Namrata finished amongst the top six at Miss Universe in 1993.

She was also chosen as the 1st runner up for Miss Asia Pacific during 1993.

She is the sister of Bollywood actress, Shilpa Shirodkar. Namrata is affectionately called "Chinoo" by her family and close friends.

Her mom's name is Vanita. She has a niece, Anushka, who was born in London during 2002. She keeps in touch with Shilpa on a regular basis.

Namrata and Telugu speaking actor, Mahesh Babu, have been romantically linked for some time now. On February 10, 2005, both Mahesh and Namrata tied the knot at the J.W. Mariot, Bombay, India. They are expecting their first child soon. 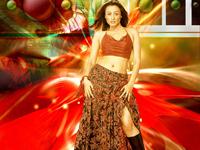 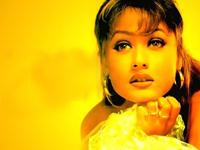 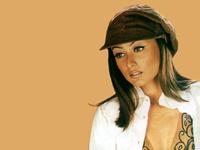 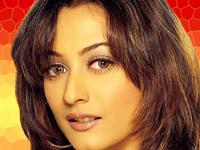 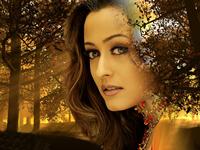 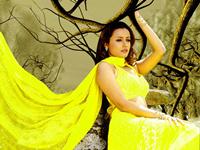 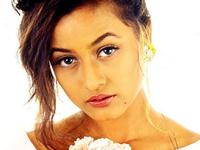 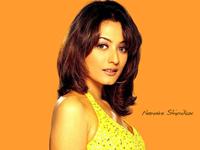 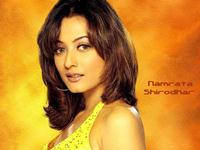