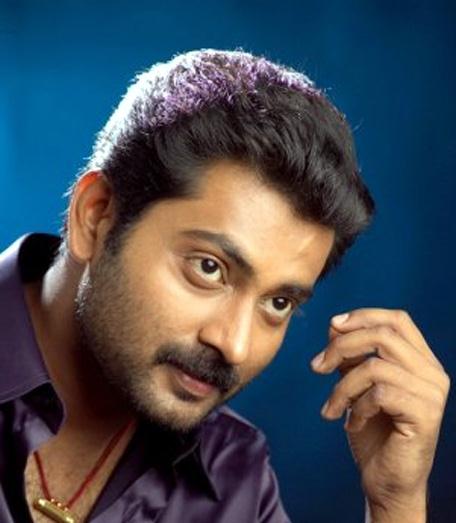 Narain is an Indian film actor, who appears in Malayalam and Tamil films.

After completing a course in cinematography at the Adyar Film Institute, Narain came into the film industry as an assistant to Rajeev Menon, one of India’s noted film makers and cameramen. He worked with him for many advertisements and also a film - Morning Raga.

His first film, was Nizhalkuthu by the veteran director Adoor Gopalakrishnan. His first commercial film 4 The People, brought him recognition and fame as an actor. In this sensational blockbuster, Narain's performance as the firebrand IPS officer Rajan Mathew was well noticed. 4 The People was dubbed in Tamil and Telugu.