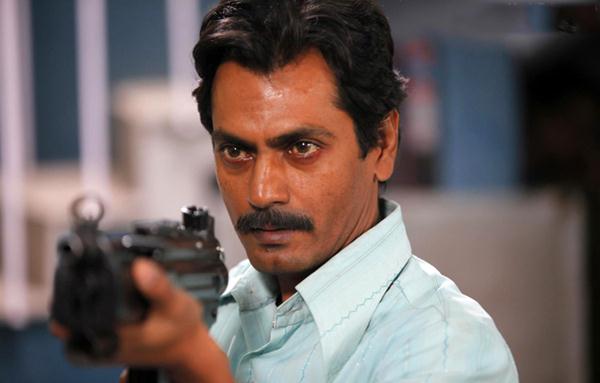 Nawazuddin made his Bollywood debut in 1999, with a small role in Aamir Khan starrer, Sarfarosh.
He did a short film The Bypass in 2003, his appearance in Anurag Kashyap's Black Friday (2007) paved way for other powerful roles.

In 2009, he appeared in a cameo role in hit song "emotional attyachar" in the movie Dev D in his moniker as Rangila along with his duo Rasila. However it was his role of a journalist in Aamir Khan Productions's Peepli Live (2010), that first got him recognition as an actor.