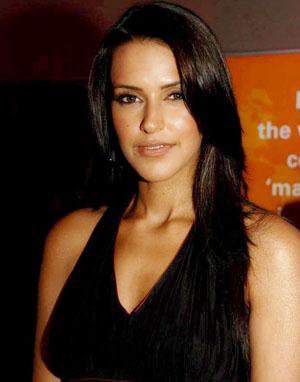 Dhupia made her acting debut in a play in New Delhi called Graffiti. Thereafter she appeared in a music video for Indipop band Euphoria and also modeled for various advertisement campaigns. She then appeared in the TV serial "Rajdhani". In 2002 she entered the Femina Miss India pageant finishing in first place, winning the Femina Miss India Universe title, and was subsequently sent to the Miss Universe 2002 pageant in Puerto Rico. She was placed in the top 10.
[edit] Film career

Her most recent films are Paying Guest, Action Replayy and De Dana Dan. She has also worked on her first international project with Chris Kattan in IFC's Bollywood Hero. 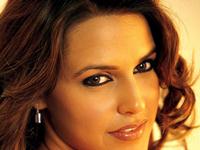 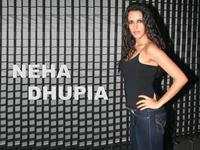 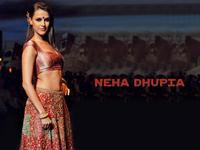 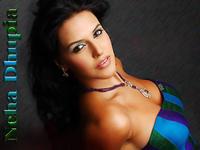 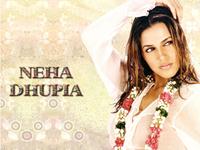 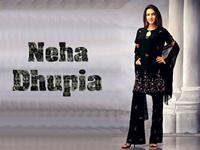 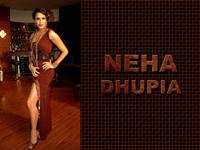 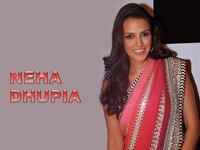 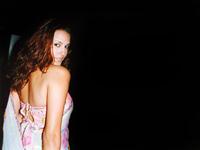