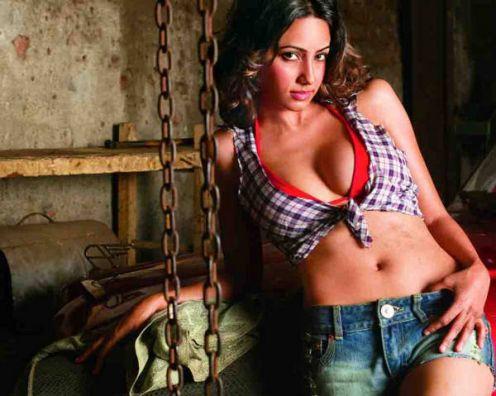 Nicolette Bird is an Indian actress and model and has had roles in the Bollywood films “Rock On,” released in 2008, and “Striker,” released early 2010. As a model, she has appeared in television commercials and magazine advertisements in India. She graduated from Bhawanipur Education Society College, an affiliate of the University of Calcutta.

She is a daughter of Edwina Bird and Nicholas Bird of Calcutta. Her father, who is retired, was a jockey in India. Her mother is a consultant in Calcutta for Databazaar.com, an office supply company based in Miramar, Fla.

She has done many ad campaigns and music videos and was lately seen in Rock On!! as Tanya in that movie. She is from Kolkata. Her alma mater is La Martiniere, Calcutta. She has appeared in the pop albums Jambox Nisha Mix and Akhiyan Milake Chale Nahi Jaana. She was also seen in the Amaan and Ayaan Ali Khan music video called Pathway To The Unknown.

She has also done some ads for Honda Shire, Garnier , Elle 18, Maruti Swift, Doy Care and has also featured in an item song in the Telugu movie Boss, I Love You. Her next movie is Striker, a hindi flick. 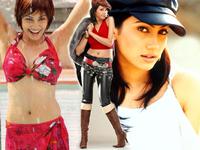 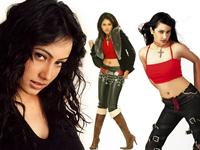