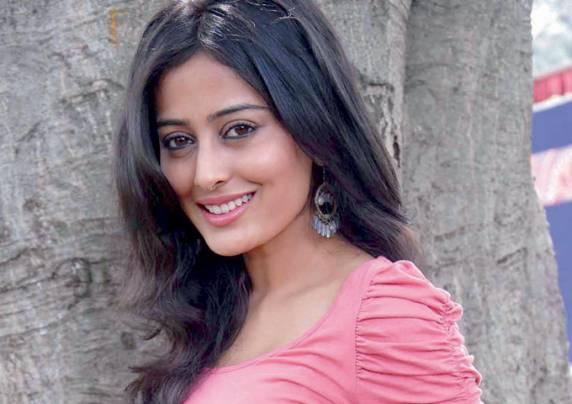 Nidhi Subbaiah is an Indian film actress and model, who has appeared in various television advertisements and in South Indian films, primarily in Kannada.

After making her acting debut in the Telugu film Sweet Heart (2009), she rose to fame by acting in few successful Kannada films such as Pancharangi (2010) and Krishnan Marriage Story (2011). Both these films brought her nominations for South Filmfare Awards and the latter film won her SIIMA Award for Special Appreciaiton as Actress-Kannada. 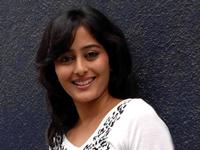 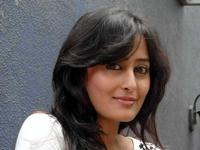 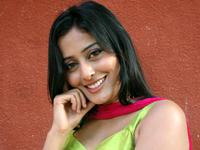 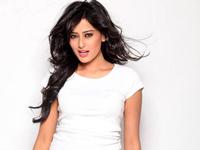 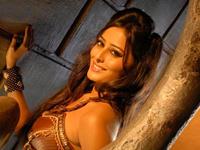 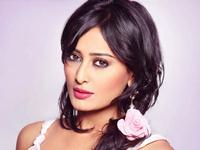 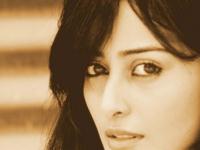 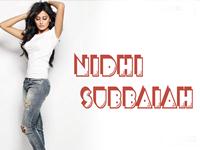 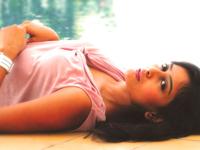