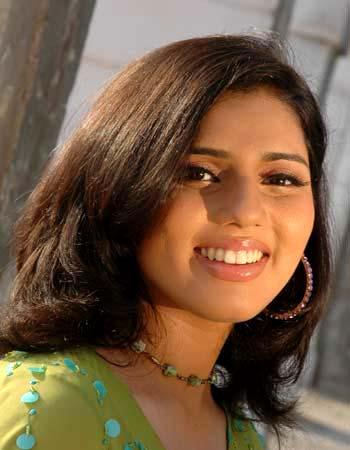 
Nihira's playback singing career include the songs 'Dhadak Dhadak', with Sunidhi Chauhan and Udit Narayan from the film Bunty Aur Babli, 'Sabse Alag' from the film Alag, 'Raat Kahegi Daastan' from the film 88 Antop Hill 'Mera Dil' and 'Babuji Dheere' from the film Salaam-e-Ishq: A Tribute to Love and 'Tan Man' from Marigold.

She has also sung the title song of the Ekta Kapoor Zee TV serial 'Kasamh Se' and the Radio City theme song with playback singer Shaan. Nihira is the only female singer in the entire album of Salaam-e-Ishq: A Tribute to Love who gets to sing two songs. Titled Mera Dil, it is a sugar coated love song sung by Nihira and Shaan with fantasy ingredients to it which makes it a feel-good number to croon around. The track has been composed to be picturized for Ayesha Takia and Akshaye Khanna in the film. 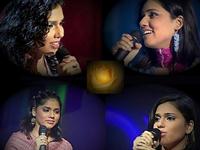 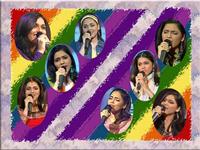 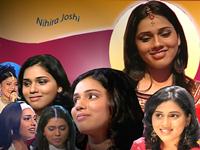 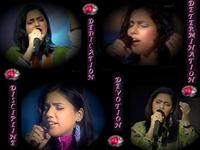 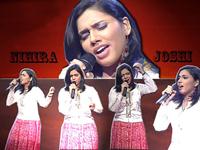 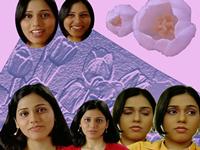 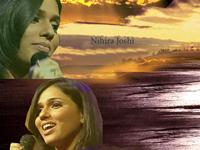 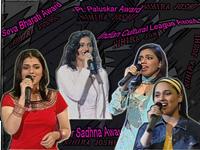 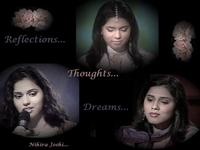