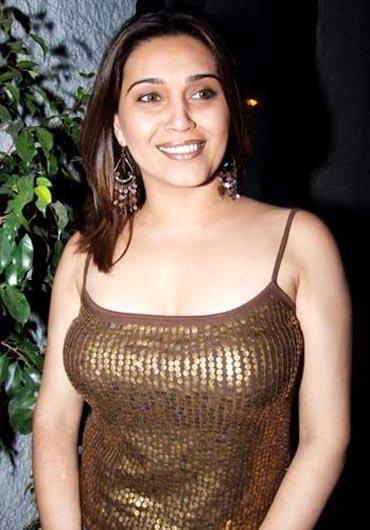 Niki Aneja Walia is model, Compare, Indian television actress has acted for nearly 18 Years in over 25 tv serials. She is best known for her role 'Dr. Simran' in the Hindi TV series on Zee TV, Astitva, her performance gained her a pet name "Madhuri Dixit of small screen".

Was also a Judge for Femina Miss India 1997.

She made a guest appearance in Ghar Ek Sapna on Sahara after a 3 year break. She has hosted Zee & U for Zee UK.

She has also acted as leads in the movies "Mr Azaad" with Anil Kapoor & Chocolate. 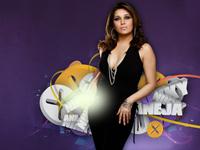 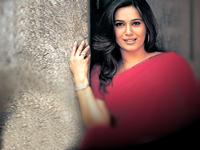 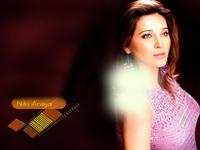