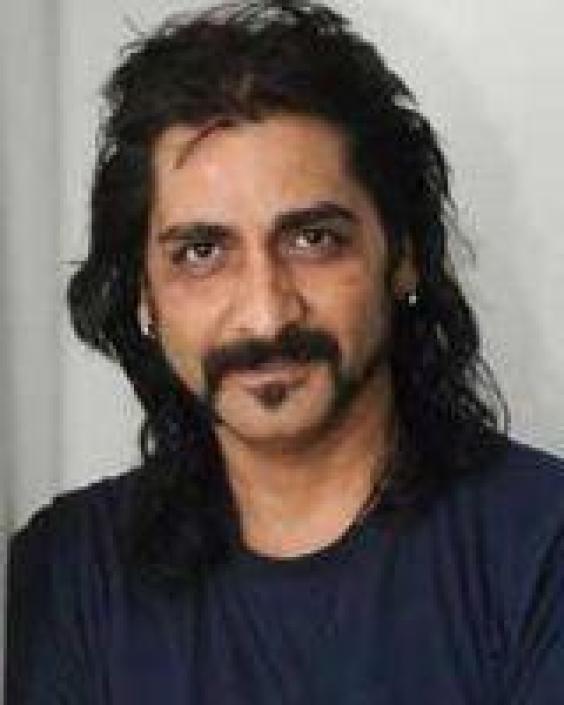 Born in Nainital, Uttarakhand, Nirmal Pandey was educated at Almora and Nainital. He graduated from the National School of Drama, Delhi.

After leaving the National School of Drama he moved to London, with a theatre group, Tara, performing plays like Heer Ranjha, Antigone, and has acted in around 125 plays.After doing two small roles, he first got noticed in Shekhar Kapur's Bandit Queen (1996), there after he received positive reviews for films like, Amol Palekar's Daayra (Square Circle) (1996), Train To Pakistan (1998), Is Raat Ki Subah Nahin and Hum Tum Pe Marte Hain.

He also acted in movies like Laila, 'Pyaar Kiya Toh Darna Kya', 'One 2 ka 4' and 'Shikari' and acted in several television serials, including Hatim, and Princess Dollie Aur Uska Magic Bag (2005) (Star Plus).

In addition to being an actor, he was also a singer, who released an album called Jazba. In 2002, he directed, Andhayug, a Hindi play, written by noted playwright Dharamveer Bharati, which follows the 18 days following the Mahabharata war. The play has a cast of 70 actors, all of whom belong to Sanvedna, a theatre group started by him in 1994. He also has an acting institute "Fresh Talent Academy" in Ghazaiabad, and also conducts theatre workshops.