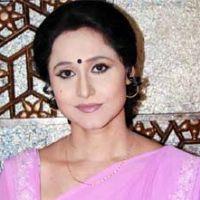 Dr. Nishigandha Wad (born 11 October 1969) is an acclaimed Marathi film actor who has acted in Hindi films and in Hindi and Marathi serials. She started acting in commercial cinema around 1989–90 and has acted in more than 100 films.

She is author of five books: three have been the recipients of prestigious state awards. Her doctorate from the University of Mumbai on research on Changing Role of Women In Society — Reflections from Marathi & British Theatres (1970–1990) proves her academic excellence. 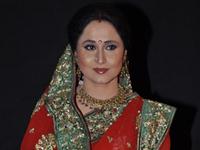 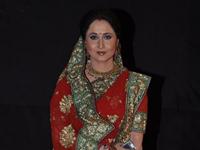