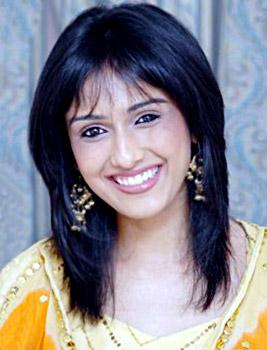 Niyati Joshi is a television actress who catapulted to fame with the lead role in the soap `Harr Dill Kuchh Kehtaa Hai`, which used to be broadcasted on the channel Sahara One.

In this serial she enacted the role of Ambika who had the gift of reading minds of men. She was seen in a tele-serial titled `Kucch Love, Kucch Masti`. Later she also appeared in the serial `Ek Ladki Anjaani Si`, which is aired on Sony TV Channel and in `Ghar Ki Lakshmi Betiyann.

Niyati Joshi was one of the contestants is Miss India Contest 2006. She is sweet looking and soft spoken. 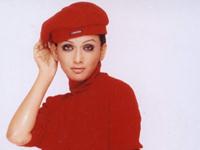 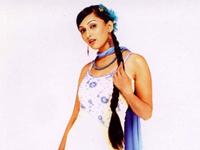 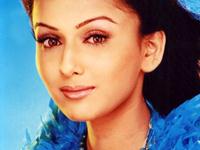 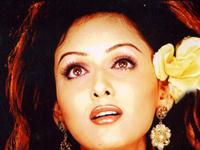 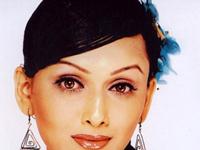 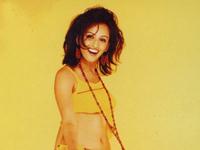