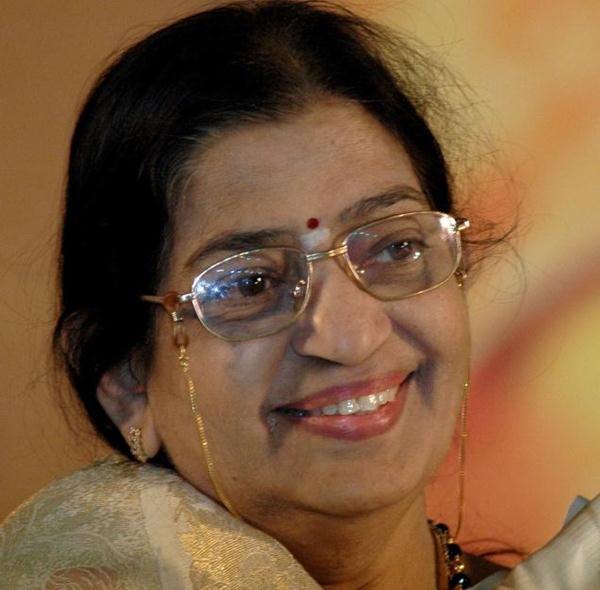 Pulapaka Susheela is an Indian playback singer. In a career spanning more than four decades, she has recorded songs in many Indian languages including Telugu, Tamil, Malayalam, Kannada, Hindi, Bengali, Oriya, Sanskrit, Tulu, Badaga and Sinhalese.

She was awarded the Padma Bhushan by the Government of India in January 2008. In 2001, the Andhra Pradesh Government honored her with the Raghupathi Venkaiah Award for lifetime achievement in Telugu cinema. In 2005, she received the Special Jury Swaralaya Yesudas Award for outstanding performance in music. She was honoured with the Life Time Achievement Award by the Filmfare in the year 2006. In 2011, she was honoured with the Devarajan Sangeetha Award. 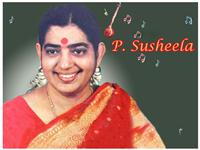 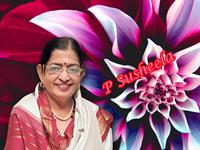 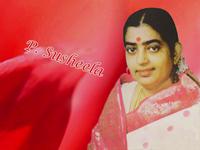