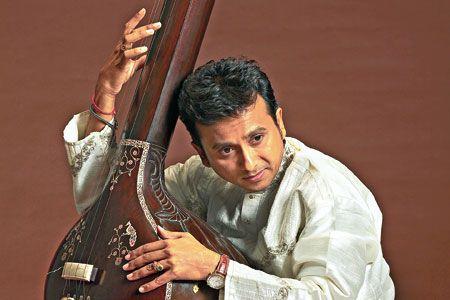 He is a national award winning playback singer for his debut film song "Ennavale Adi Ennavale". The song was composed by A. R. Rahman, with whom Unni Krishnan gave most of his memorable songs. He is one of the permanent judges in the reality television show AIRTEL Super Singer on Vijay TV in both the seasons (2006, 2008 & 2010-2011) and 2008 Idea Star Singer on Asianet.

Unnikrishnan is also becoming known for his experimental work. In 2008, he presented a novel jazz concert in Trivandrum with the Eli Yamin Jazz Quartet and pianist Anil Srinivasan.